Translucent pvc film is widely used advertising and interior decoration material in recent years. The dimensional stability of the soft film is between -15 ° C and 45 ° C. Translucent ceiling film can be used with various lighting systems (such as neon lights, fluorescent lights, LED lights) to create fantastic indoor lighting effects. 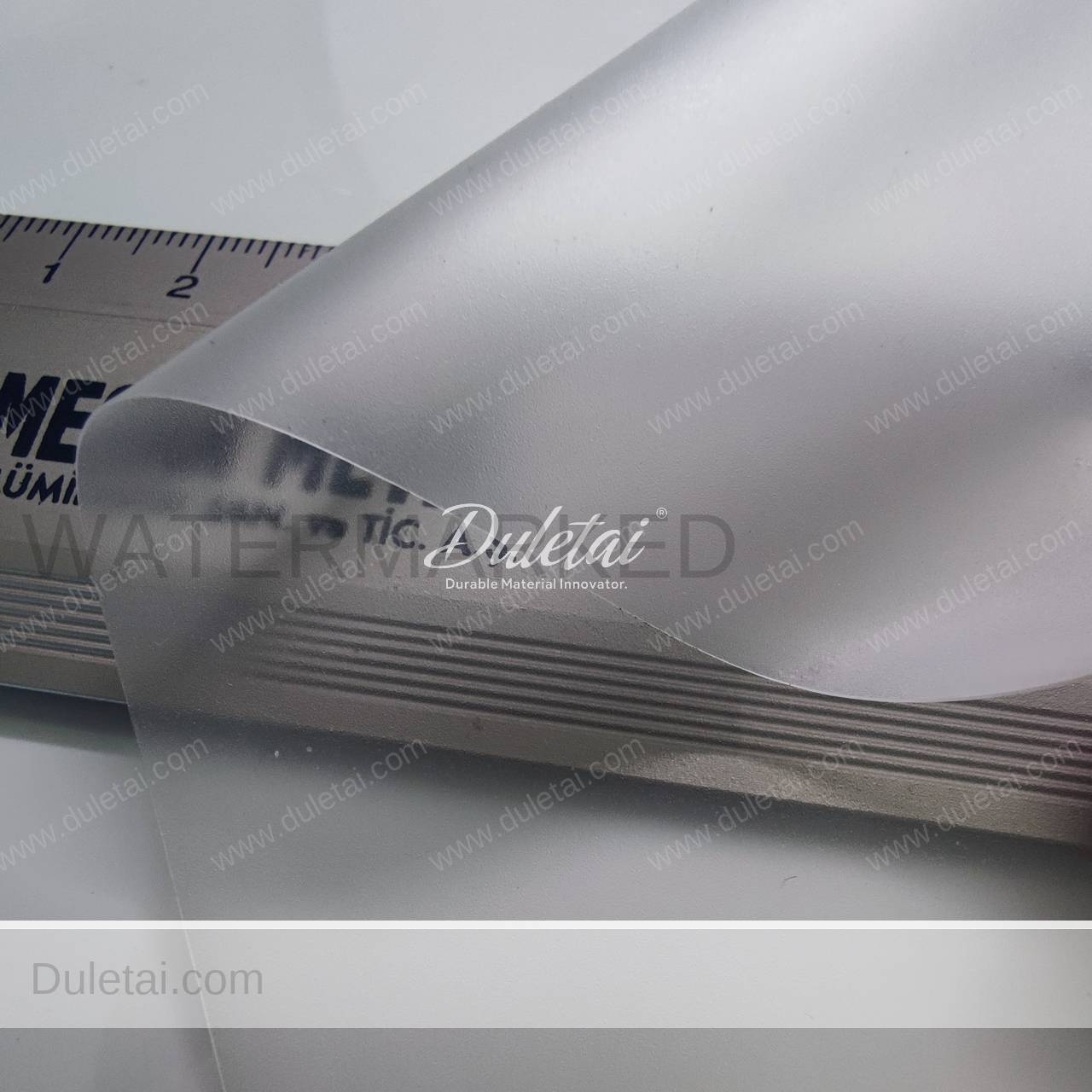 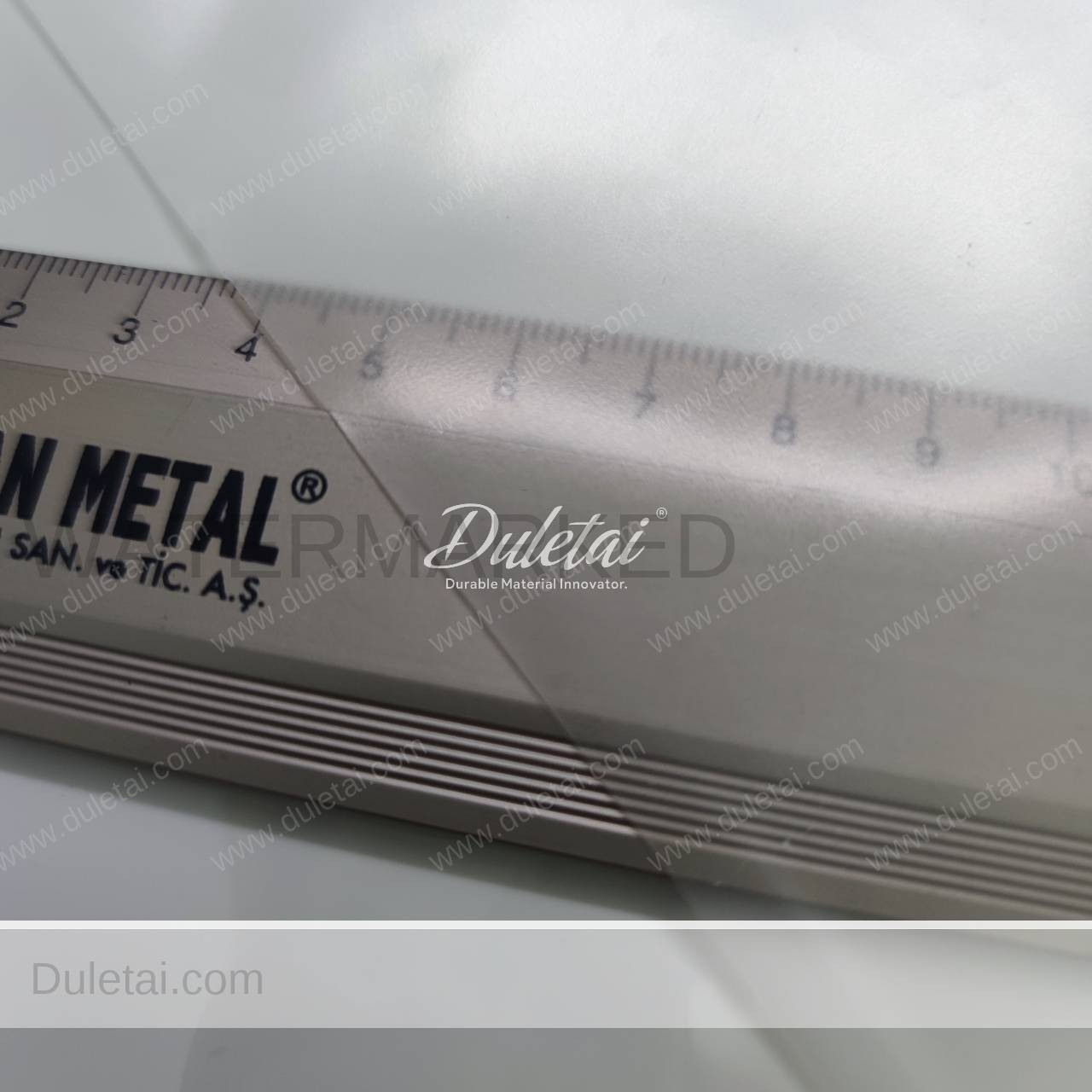 The expanded size of the LED banner light box is one of its unique features, allowing it to do large advertisements in larger spaces such as airports, shopping malls and even showrooms.

LED banner light boxes can also be put on the street. Because of its modern appearance and characteristics, it will modernize the appearance of the street.

The LED banner light box is suitable for placing on the sidewalk as an advertising tool.

The ordinary billboard hanging from the Flyover can be replaced with a LED banner light box because it looks more modern.