Conventional trains are available from Shanghai Station and Shanghai South Station. They are cheaper, but they may take two or three times longer. For example:

Shanghai Hongqiao Station opened in 2010 and is one of the biggest in Asia with an area of 1.3 million square meters. The modern design helps make travel easier. 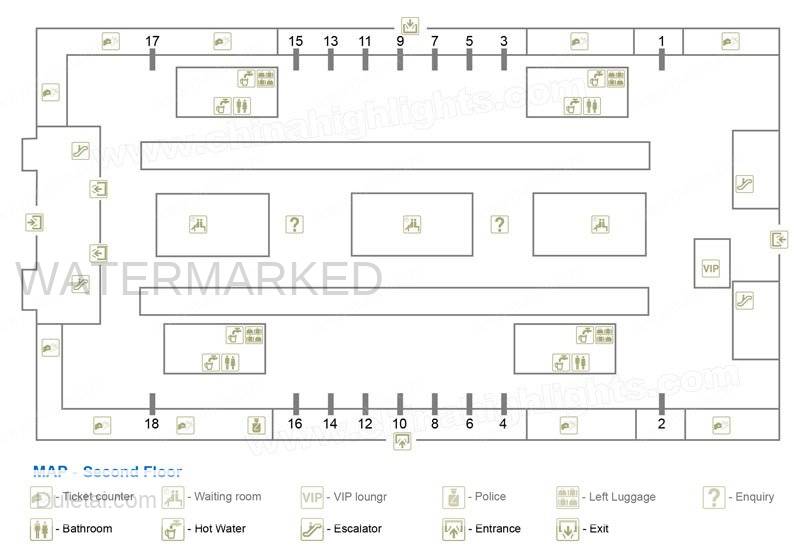 Shanghai hongqiao plan view
Level 1 is where all the tracks running through the station are located. A few vending machines are by the escalators.
Level 2 contains 3 sets of ticket windows and a vast waiting and departure hall. There are also drink vending machines distributed throughout it.
To find your waiting section, you should check the ticket and follow the LED screen which tells you the exact place for waiting and ticket checking.

Temporary luggage deposit is in the waiting section on 2F. Prices start at 5 RMB/piece for one day.

Level 3 has two unconnected areas: both offer fast food.
For luggage portage, ask the help and information desk staff on level 3 for porter help getting your luggage on the platform (about 10 RMB/piece).

See How to Get On/Off a Train and 7 Things to Know Before Riding a Train for more. 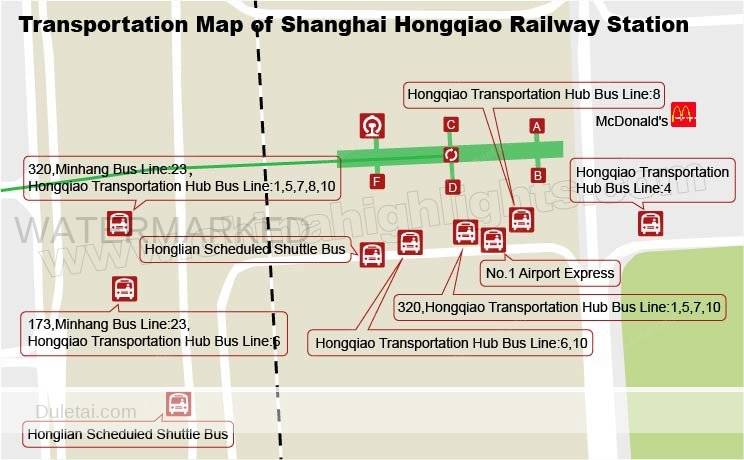 Subway to Shanghai’s Other Railway Stations high-speed trains
Shanghai Hongqiao International Airport has two terminals that are wide apart (about 20 minutes’ walk), so it is important to go to the correct one to avoid time consuming delays.

a) By metro only: Take Line 2 to Guanglan Road (20 stops), then Line 2 East Section to its terminal station — Pudong Airport (8 stops). The journey will be about 2 hours and 10 minutes. Leave plenty of time so as not to miss your flight.
b) By metro and Shanghai Maglev: Take Line 2 to Longyang Road Station (17 stops), then transfer over to the Shanghai Maglev direct to the airport (30 kilometers, 8 minutes, about 50 RMB). The journey will be about 90 minutes.
c) By Pudong Airport Shuttle Bus Line 1 (80 minutes, 30 RMB): Go to the east traffic center of the station. The bus runs to Terminal 1 from 6 am to 11 pm about every 25 minutes.
To the Pudong Towers

binjiang dadaoThe towers opposite the Bund in Pudong District.
The Oriental Pearl TV Tower is just one of the very tall buildings popular with tourists in the Pudong area. 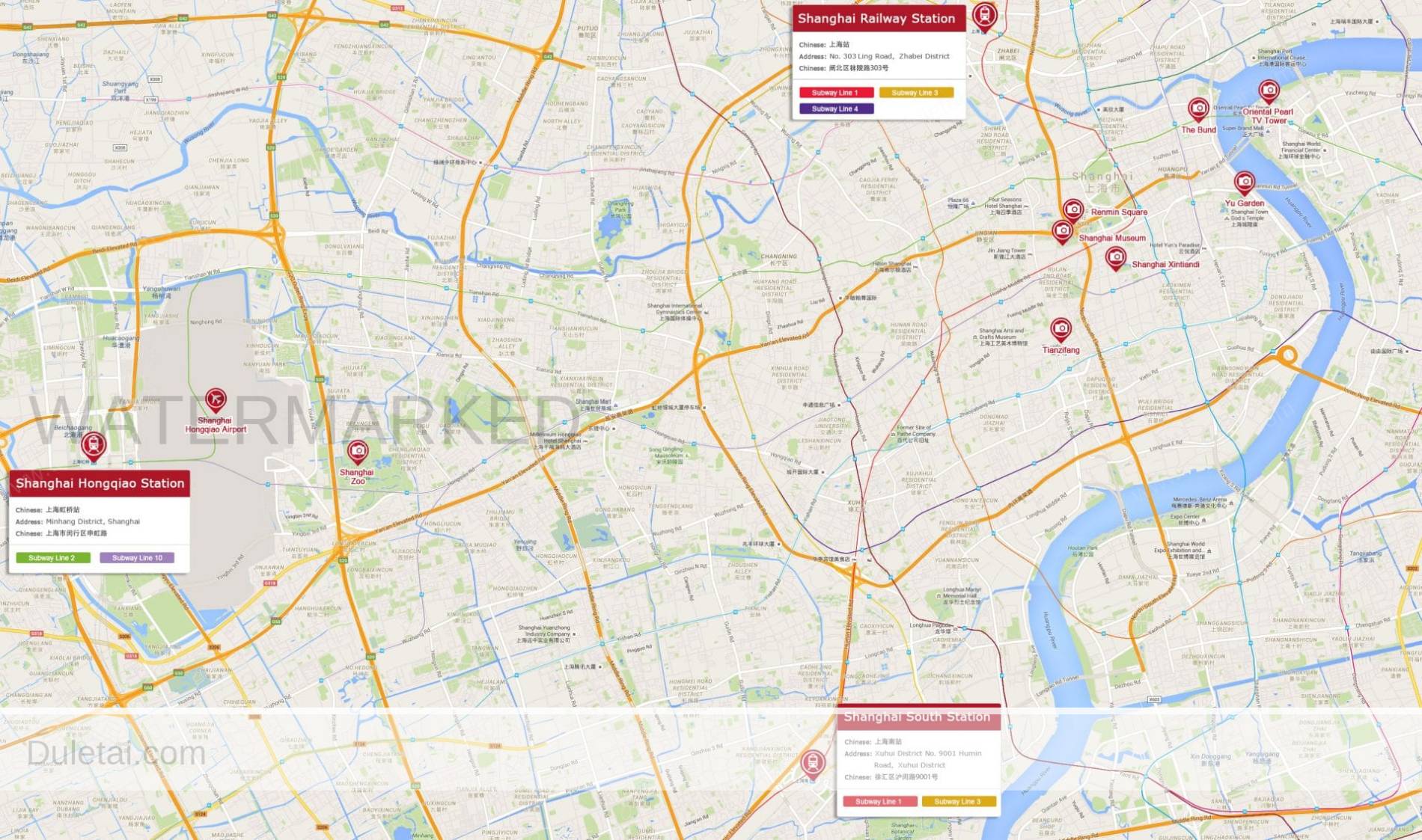 First take Subway Line 2 to Lujiazui Station (12 stops). Then walk to the building you want to go to.
Booking Tickets

Be sure you’re booking tickets for the right stations. Many cities, like Shanghai, have more than one. You could book tickets at any train station or city ticket window or online with the Chinese railway website. See How to Buy Tickets in China.

We can assist you with booking tickets. Over 10,000 satisfied customers each year enjoy our 24/7 service and express mail delivery for tickets in only 3 easy steps: search trains, book tickets, pay.

The Difference Between Canvas and PVC 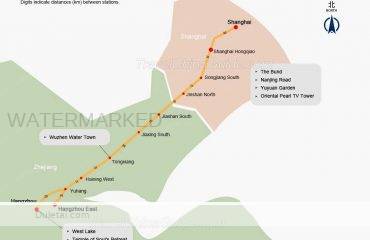