4k pet projection screen fabric is used in movie theaters and by major producers of home movie theater screens. PET projection screen material has a particularly distinctive surface area to avoid light spill as well as glare, a pvc core to avoid the screen from sagging gradually, and also a black background to avoid any radiance from behind.(Ambient light behind the display will certainly reflect off of a white backing, particularly when placed over a window, as well as will create a glow behind the display decreasing the viewed comparison proportion. (The black backing is developed to soak up any kind of excess light). PET projection screen material is produced especially for re-producing high resolution images from your HD DLP, LCD, or CRT projector. PET  projection screen material has a specifically distinctive matte white reflective surface that is made to boost contrast, while lowering glare by helping to block out ambient lights. It has a gain of 1.0 (the NO.1 option for residence movie theater usage) and has the best seeing cone of all the gains. A 1.0 gain diffuses forecasted light in all directions, so the picture can be seen plainly from any angle, with absolutely no glow or hot spots, and no shade changing. It additionally creates exceptional complexion which is extremely vital in a residence theater atmosphere. 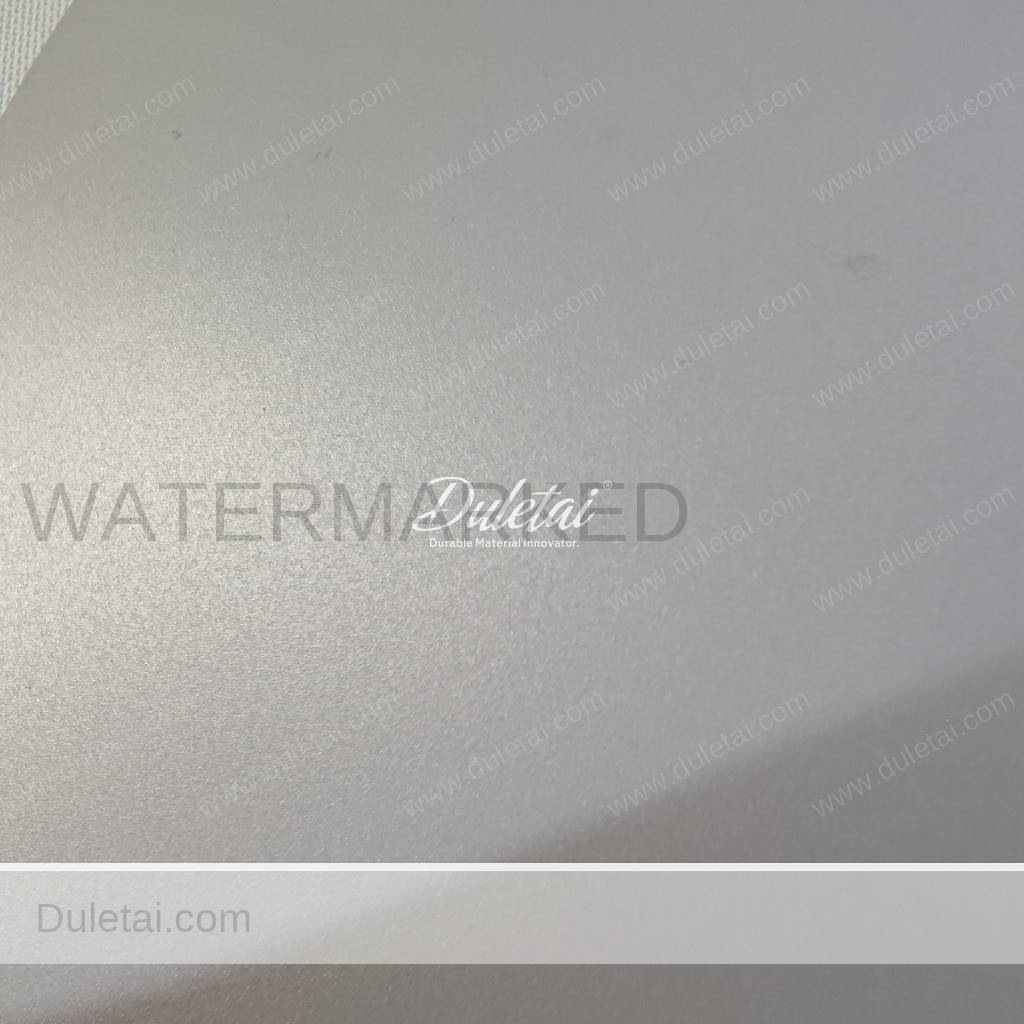 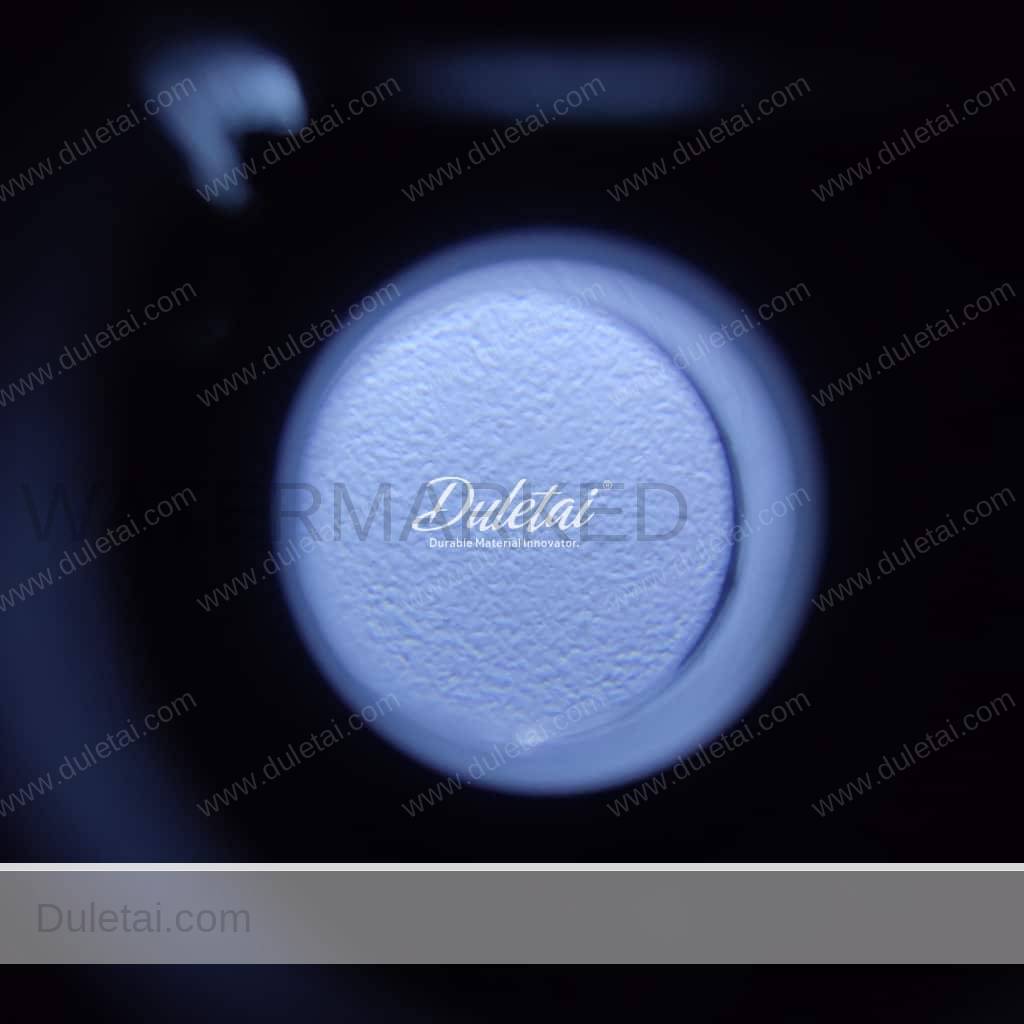 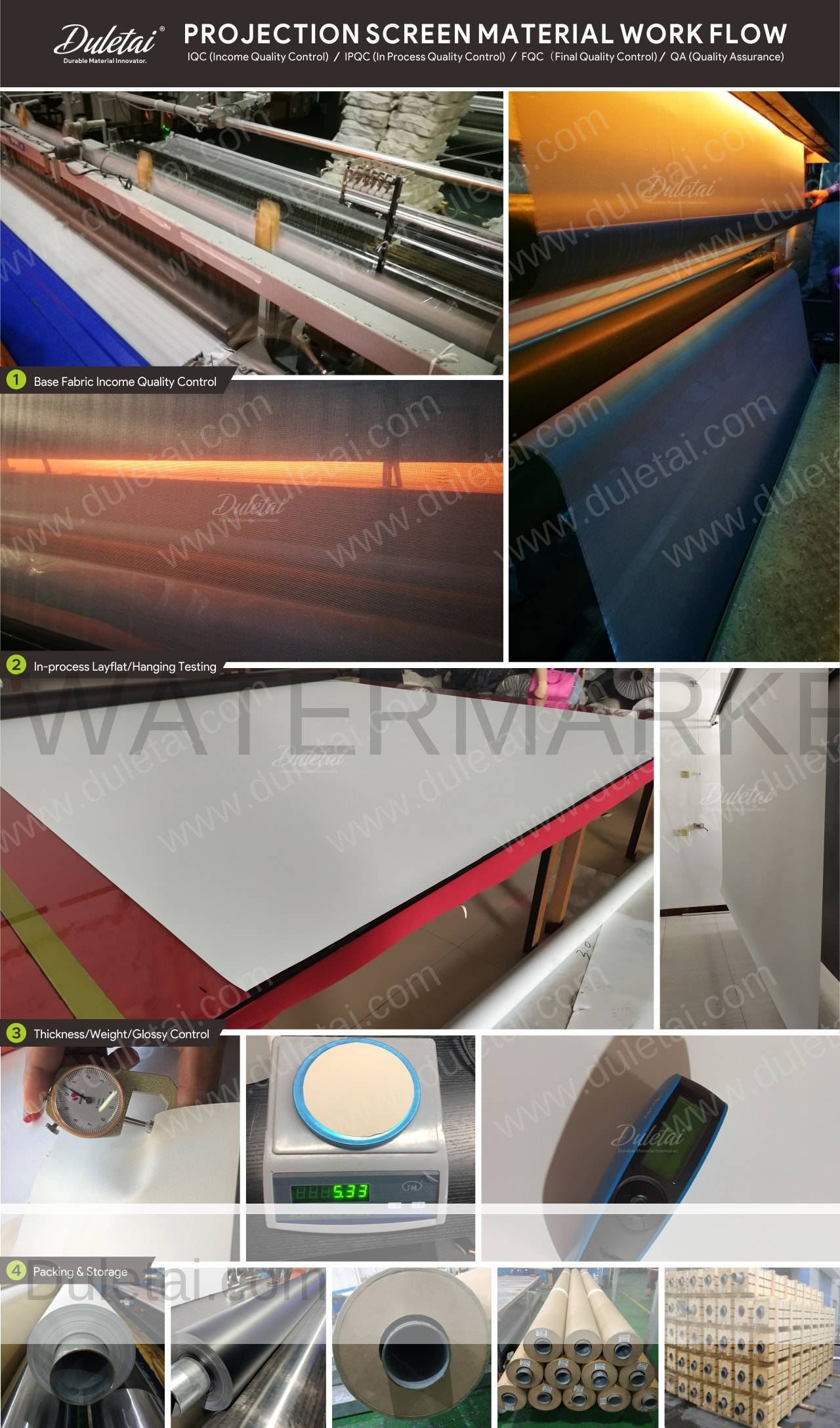